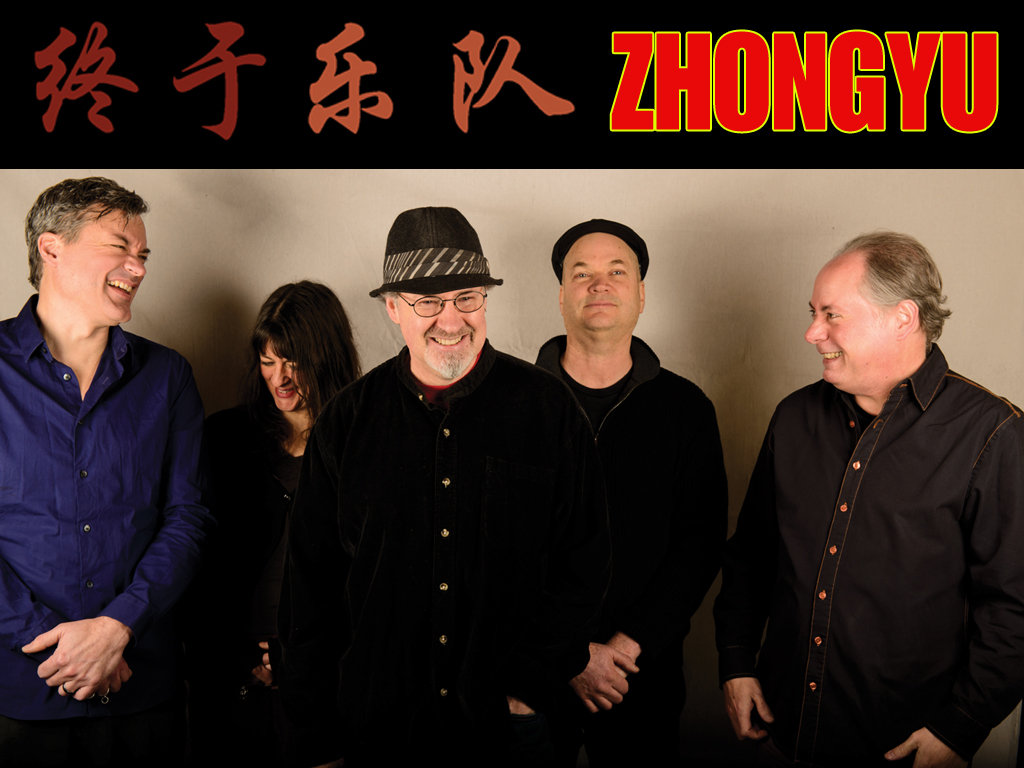 Zhongyu, an American band with Chinese roots, has a broad musical palette and a unique attitude. Jon Davis, a composer, teams up with three Moraine members and a jazz drummer to create a sound which blends influences from Rock in Opposition and progressive rock (King Crimson), Jazz (electric Miles Davis) and composers like George Russell. The band’s core identity is pushing the boundaries, or denying them existence. In Mandarin Chinese, “Zhongyu”, which means “finally” is a reference to Jon’s choice of name for the project. He has been playing music since the 1970’s in everything, from cover bands to punk rock and electronic experiments to classic-rock covers. Three years spent in Beijing provided the inspiration to form a team and realize his unique dream of music that combined all these elements. The group aims to balance opposites in music composition and improvisation. Zhongyu, featuring Dennis Rea, guitarist, as co-producer, and Steve Fisk, legendary engineer, is a striking debut album that was years in the making. From www.moonjune.com