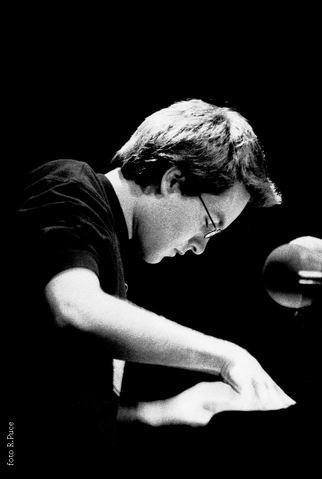 Graduate in Classical Piano, Orchestration For Banda, and Jazz at Piccinni Conservatory, Bari, Italy. Livio was awarded the “Top Jazz” prize for Italy in 2005, 2008, and 2011. He performs solo or with his quartet. He has also performed with many notable groups such as the MinAfric Orchestra and Municipale Balcanica. Louis Moholo and Keith … Read more 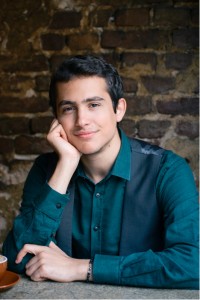 Guy Mintus, a pianist, composer, and educator from Israel, is based in New York. Guy Mintus is deeply rooted in Jazz and classical music, but he also enjoys studying the mediterranean musical traditions. He often travels to study and perform with the masters. He combines this knowledge to create a genuine and organic synthesis of … Read more 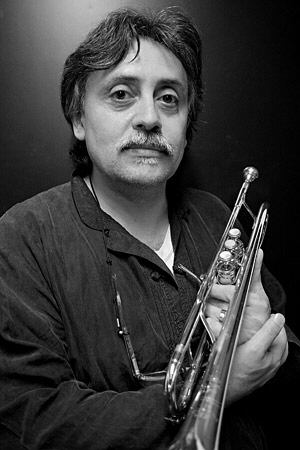 The Italian Instabile Orchestra’s instigator was born in Ruvo in 1951. Ruvo is a small Apulia town where he still lives, and where he teaches. Pino Minafra was a singer in his church choir, before he took up the trumpet in his local brass band. After a stint in a classical band, he began his … Read more 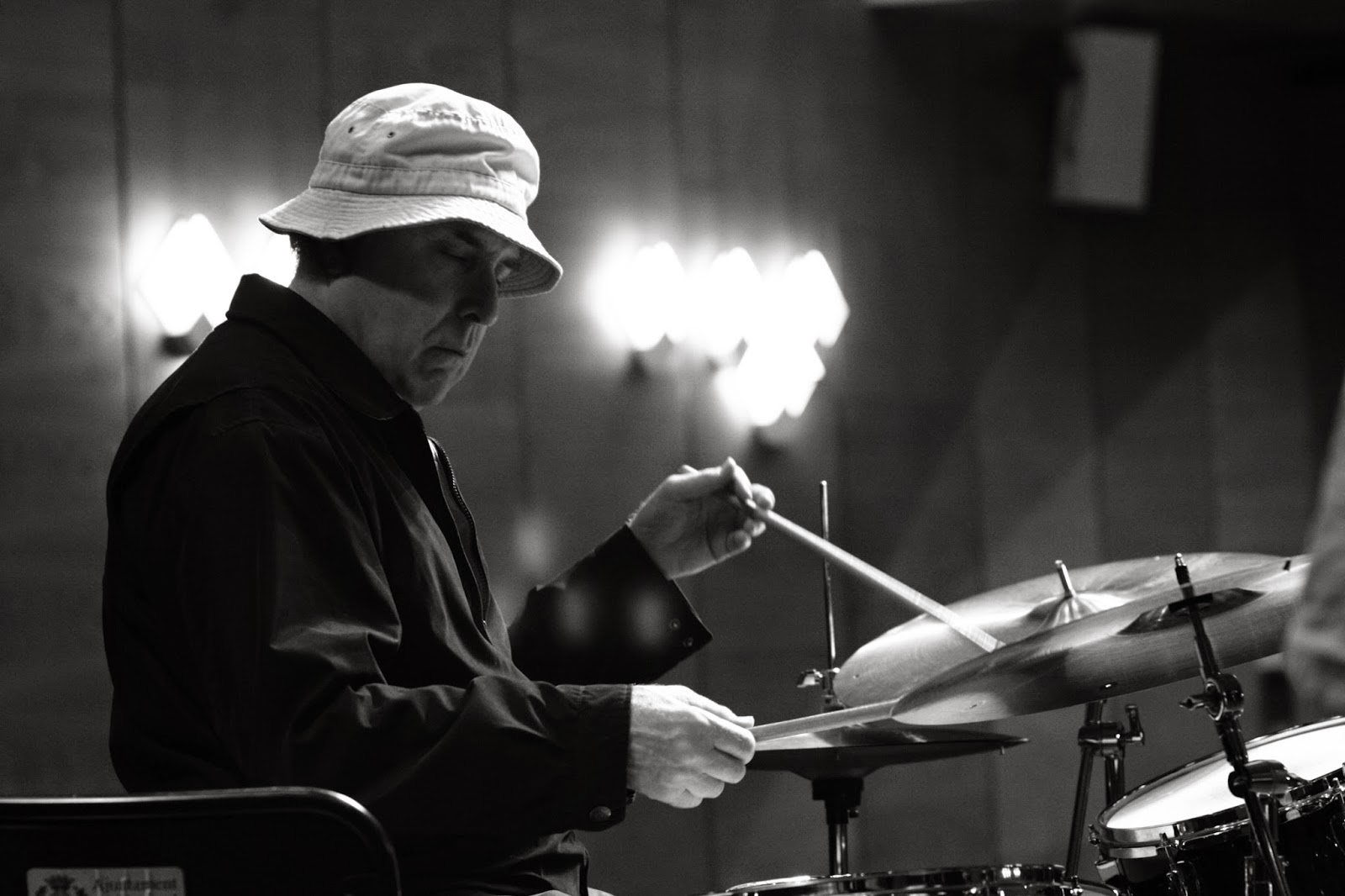 Born in Queens, New York, Billy Mintz is a musician and singer. He was already playing in show bands at Catskill Mountain resorts when he was 15. This helped him to develop his musicianship. He recorded and played with the Lee Konitz Nevert (1978), Kundalini, Perry Robinson, Badal Roy, the Eddie Daniels Quartet and Gloria … Read more 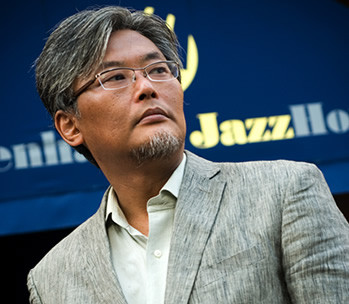 Look under The Modern Trio for albums by The Modern Trio. Hiroshi Minami (Tokyo 1960) is a Japanese jazz composer and pianist who graduated from Tokyo College of Music’s 1986 program. He records for East Works Entertainment. Fast.fm